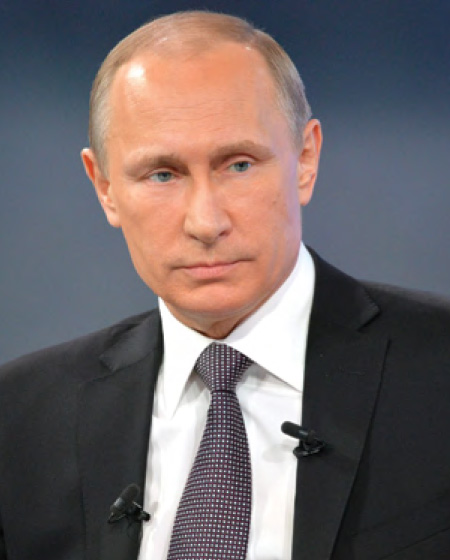 Shipbuilding development is of paramount importance to us: it is a foundation to face the defense and social and economic challenges; it is a market for skills; it brings in more orders for the Russian metallurgical industry and other sectors; it constitutes a strong force for growing the entire Russian regions.
Russian Federation President Vladimir Putin

The Zvezda Shipbuilding Complex Project is implemented by a consortium of investors with NK Rosneft in the lead as tasked by the Russian President Vladimir Putin.

A state-of-the-art Zvezda Shipbuilding Complex shipyard is constructed at the Zvezda ship repair yard area and adjacent areas in the Bolshoi Kamen Bay. The new shipyard will build the ships of any complexity, specification and purposes, including the ones that were not produced in Russia before due to the existing limitations on the launching facilities and hydraulic structures.

The pilot project is scheduled for delivery in 2019. As more stages come into operation, the capacity to build more complicated ships and offshore structures with a deeper draft will be enhanced.

To reach such ambitious targets, drawing on the highly skilled laborers and engineers and introducing an employee training and retention system are required. Following a start-up, about 7,500 employees will work at the shipyard.